Testimonials from land and property sellers 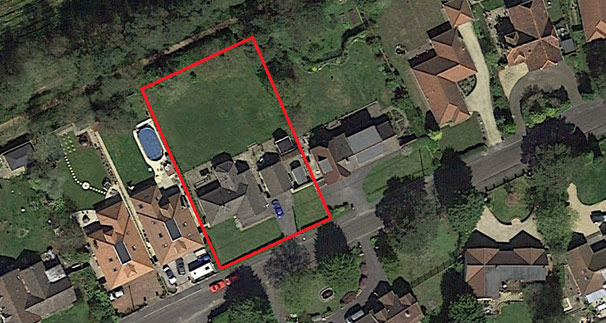 “We were approached by Balson Homes regarding the suitability of our property for development. We had not been involved in anything like this previously so wanted to make sure that if we proceeded we would be confident in the company we would be dealing with.

From initial meetings with Danny and Mark we felt assured they were very professional and instilled confidence for us to proceed. The whole process was straight forward and we had plenty of time to look for another property and did not feel pressurised in any way.

The whole process for us was stress free and we are very pleased we took the option agreement with Balson Homes.”

Thank you Danny and Mark 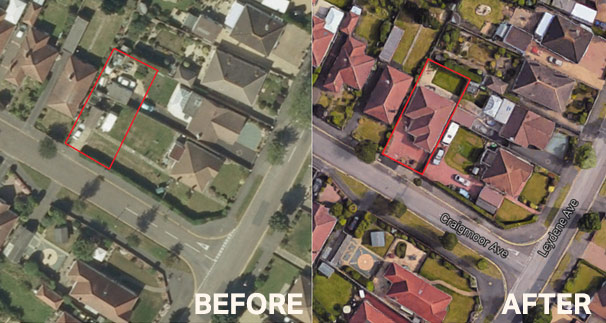 “In the summer of 2014 Danny Balson approached us about selling part of our garden for development, Initially I was hostile and not interested, as we had been miss-led and messed about by other developers in the past and a letter that Danny had sent previously had gone in the bin. The initial approach was over the garden fence as Danny was passing, we quickly warmed to his genuine laid back and happy demeanour and an appointment was made for a more formal visit, with no obligation. Danny and his brother Mark, arrived on time, and in a very relaxed way we discussed options, price, etc. The brothers were happy to measure out in the garden, the amount of land required, so we had a visual. Everything that we agreed at the meeting was put in writing, with nothing hidden or changed, and Danny was always available for further discussion or queries. The bungalow, on the plot they purchased from us, blends in beautifully here and our neighbours commented how pleasant and tidy they were.

Balson Homes do everything they say, and there is no pressure or big sales pitch with empty promises and apart from us engaging a solicitor, they do all the paper work.”